Do You Speak Assertively? 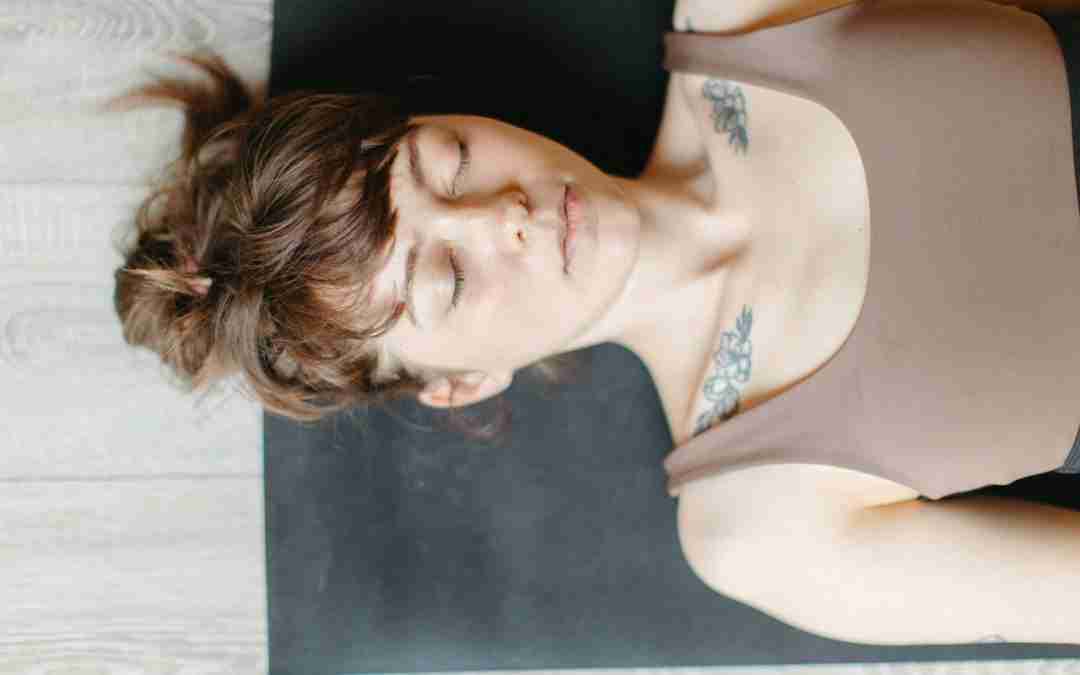 If you want to put your relationships onto a more assertive footing, and earn more respect from others (while at the same time, showing your respect for them also), there’s no better way to do it than with the following techniques:
1. “I” Messages, Not “You” Messages
When we use “You” messages, as in “You make me angry” or “You made me do that”, we disown our feelings, make others responsible for how we feel, and, for good measure, pass judgment on their behaviour. It’s no surprise that “you” messages are called “poison phrases”. In Assertiveness, “you” messages are replaced by “I” messages. “I” messages dispassionately describe the feelings we have and the event that caused these feelings. We own them and don’t blame others.
Not: “You make me so angry when you turn up late.”But: “I feel angry when you turn up late.”
2. Describe, don’t evealuate
When we talk about ourselves and others, we often use evaluations without thinking: “She’s so clever!”; “He’s so rude!”; “I’m such a fool!” Evaluations are value judgments. They unwittingly praise or condemn at a stroke. Assertive people avoid evaluative words and phrases. They know the difference between who people are and what they do. They may condemn what people do, but they never condemn who people are.
Not: “He’s so absent-minded!”But: “He turns up late to our meetings about twice a week.”
3. Specific, not generalized words
When we want to make a strong point to others, we often exaggerate or generalize. “You’re always leaving the lid off the toothpaste” is not likely to be factually true, but it expresses how strongly we feel. A more honest approach is to use specific statements. These are accurate, less likely to lead to arguments and, because they specify the problem, make it easier to find solutions.Instead of the universal and generalized statement: “You don’t love me,” be specific and say what you want: “When you come home from work, I’d love it if we could stop and have a cuddle now and again.”
4. “Just” and “only”
We often allow the words “just” and “only” to slip into our everyday language to show how little we think of someone or something eg “He’s only a waiter” or “It’s just a scratch”. This can sometimes be interpreted as a put-down. Instead, avoid the words altogether and see the difference you make.
5. Fogging
“Fogging” is an assertive way of dealing with dishonest or indirect put-downs from others. In “fogging”, you treat the put-down as serious, pick out and agree with any truth in what is said and at the same time show the other person your refusal to rise to the bait of their sarcasm.
Boss: (as you arrive late for the second time this week): “I see the train’s running late again, then!”You: “Yes, that’s twice this week and it’s made me late on both occasions. I’m going to have to re-think my travel arrangements if this continues.”
6. Broken record
“Broken record” takes its name from a stuck gramophone record. It is a technique for repeating over and over what you want when someone refuses to listen. It can be used when someone is making a demand on you that you don’t want to accept, or you are trying to make a point to someone else that they don’t want to accept. Because broken record depends on a repetition of your point, it is easy for your words and actions to become heated and possibly aggressive. Because of this, make sure that you let others know that you are listening to them, that you accept their right to an opinion, but that you are not going to be deflected from what you want.
7. Constructive feedback
Giving people feedback is one of the defining functions of managers. You can give two kinds of feedback: complimentary or critical. The danger in being too complimentary is that the receivers become complacent; the danger in being too critical is that the receivers take offence. You can avoid both these traps by using Constructive Feedback.
Constructive Feedback tells people what you liked about something they did as well as what you didn’t like. It is essentially an assertive way of paying a compliment while also offering a view on how someone might change. Constructive Feedback only gives your views about someone’s behaviour, not about them as individuals. When delivered successfully, it makes people feel good and helps them move forward.
Many of the arguments between people arise through the inappropriate or incorrect use of language. By checking what we say, and finding more honest means of expression, we can move in one leap from rubbing people up the wrong way to stroking them with respect and care.
POSTED BY LOTZAADS.COM
LABELS: ASSERTIVENESS, CONVERSATION SKILLS, INTERPERSONAL RELATIONSHIPS, PERSONAL DEVELOPMENT, SELF-CONFIDENCE, SELF-IMPROVEMENT