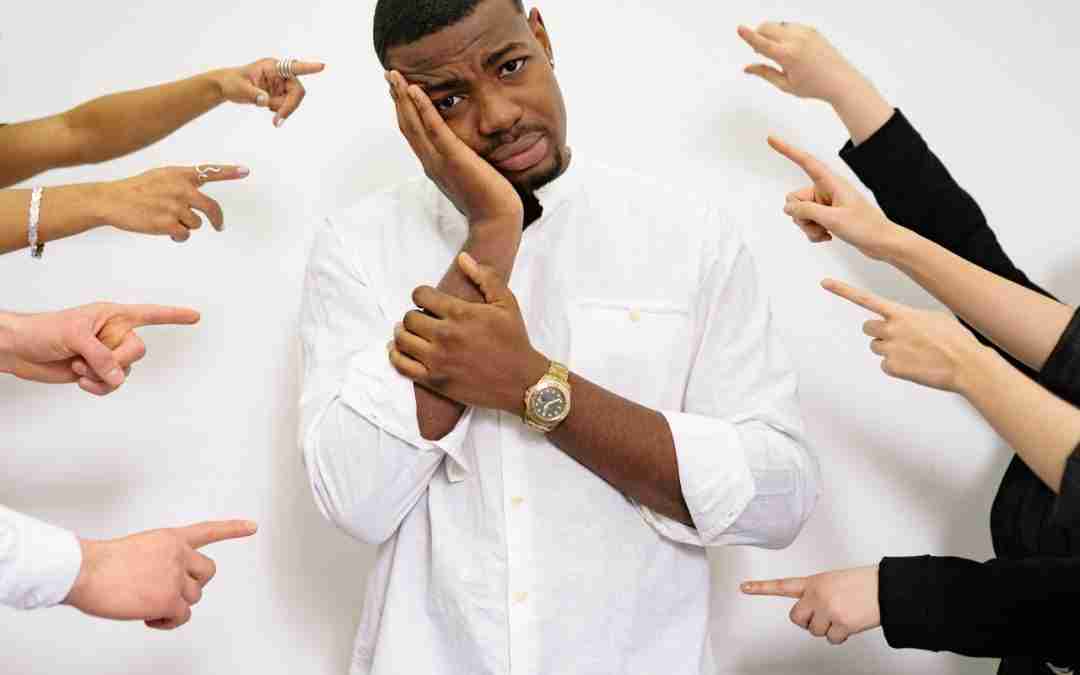 Perfect the “Art of Asking”

A key part of getting what you want is knowing how to ask for it. And, there are various ideas and strategies that are important in making certain you express yourself clearly and persuasively. Here are nine rules to bear in mind that will help you perfect “The Art of Asking.”
1. Before you ask, know what you want or need.
This is a critical first step. Think about precisely what you want before you even say word one.
Unsuccessful “askers” often forgo this important step. Instead, they launch into a messy “foot-in-mouth-first” approach – adding very confusing dialogue and indecision in their speech. In a vain attempt to get what they need, this type of “asker” ends up confusing their audience.
2. Don’t ask for what you don’t want.
Another messy situation occurs when “askers” communicate what they don’t want rather than what they do want.
For instance, instead of saying, “I would like to have this Sunday off,” they say, “I don’t want to work this Sunday.” Or rather than saying, “I’d like you to complete these forms,” they say, “I don’t want you to forget to fill out these forms.”
Here the listener’s attention is drawn to negativity, making it more difficult for him to respond in a positive manner.
3. Know whom to ask.
Make sure to direct your request to the right person. For instance, if you need help with a technical issue, talk to a tech specialist rather than the person in the next cubicle over.
If a chain of command exists, it’s a good idea to follow that. And, while you’re thinking about whom to approach, ask yourself if you can get what you need without asking anyone at all. Considering these two issues will save you and others time and frustration.
4. Know when to ask.
There are, in fact, more appropriate times than others to make a request. First, consider whether it would be better to ask in private or with others nearby. Some people get flustered when a private matter is discussed in public.
Consider, too, whether someone is stressed or relatively calm. That can also effect how they may respond.
5. Don’t overexplain or justify.
Rather, keep your request clear, focused and concise.
6. Don’t demand.
Saying “I have to have the day off” is a surefire way to guarantee defeat.
7. Don’t threaten.
Saying things such as, “If you don’t give me the day off, then I’ll…” also means surefire failure.
8. Don’t whine.
“You never let me head up these meetings. Why is it that…” It didn’t work when you were four years old and it’s no more effective now.
9. Know that “yes” means “yes.
“Once you hear yes, say thank you and leave. This is not a time to launch into more justification or explanation.
You asked for it–now you got it! By following these nine simple rules, you’ll be well on your way to refining your “art of asking.”
Your prescription: Let’s put it all together! The next time you ask someone for something, draw up a checklist that includes all nine rules. Rehearse how you’re going to ask. Use this list to ensure your request is delivered in the most effective way possible.
POSTED BY LOTZAADS.COM
LABELS: ASSERTIVENESS, CAREER SKILLS, NEGOTIATION, WORKPLACES